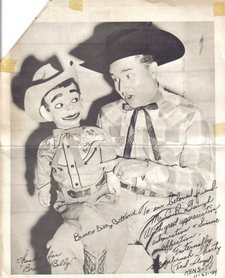 Today I have a great letter to show you. It give great accolades for figure maker Cecil Gough which I find bizarre in a way because I have never thought of his figures being very good. He even used Len Insull’s face in his ad to sell his own figures. 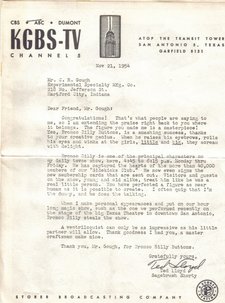 Now I make mention that Mr Gough used Insull’s pictures but I should explain offered figures with the same movements as the Insull fgure with the leather lower and upper lips which you can see in Ted’s picture.

I at one time had a Gough figure done just like the Insull and as cool a figure as it was it really was a far cry from an original Insull.

I’ve also done other blogs about Cecil Gough and on includes his catalogue:

But this proves he certainly had satisfied customers.