A note from Taylor Mason

y goal with these brief posts is to be fun, informative and in touch.
View in your browser.
Taylor Mason Beat
Family Ties
Microphone

I’ve spent a lot of time over the past 10 weeks thinking about family.

My parents and grandparents are no longer with us, but they lived through The Great Depression – which they never failed to remind me about on a regular basis… as in, “You never lived through a depression!”

Which, of course, I hadn’t. But now I’m living through a pandemic which gives me some street cred, no?

My paternal grandfather was one Ralph Mason, a livestock and feed grain farmer. He also dabbled in an automobile dealership from what I understand, and in some circles was referred to as a “horse trader.”

NOTE: Horse Trader is defined as “a shrewd and clever person who knows how to bargain or negotiate.” The literal meaning refers to people who work in the business of buying and selling horses. You don’t hear the term much these days, and when it’s used it kind of sounds ironic and derogatory. Maybe an equivalent to “ventriloquist.”

Ralph Mason’s first wife, Valle Hunter, had three children with him before she died in 1919.

She succumbed to The Spanish Flu, as did a few hundred thousand other American citizens. I don’t find any irony there, even though we’re living through a similar pandemic today – which gives me some context.

But I’ve always been curious about the my family history, and I just learned about her death from family members over the last couple of months. I’m not the only one. I’ve heard from some friends and acquaintances who had relatives pass away from the Spanish Flu.

I have not lost any family members (yet) to COVID-19, but three professional acquaintances of mine have been taken by this awful virus.

NOTE: I first learned about the Spanish Flu during history class at Ottawa High School. I have always maintained that The Spanish Flu was probably called “The French Flu” in Spain, but that’s just my opinion.

To complete the picture, I have included a poster from a Ralph Mason livestock sale some 75 years ago. The copy sells itself, if you know what I mean.

He would remarry – marrying my paternal grandmother Mildred around 1920. She also bore three children, one being my father, who loved to tell stories about his tough-as-nails dad and how difficult it was growing up on a farm in the 1930s.

My grandmother, Mildred, pronounced the word “creek” as “crick.” She was tough like her husband Ralph, who died the year I was born. Precious little is known about her family, and one of the things that’s come out of the coronavirus is that I would like to know more about both my maternal and paternal families.

I’ve included a poster of my Great Uncle Art Mason who ran for La Salle County Sheriff in Illinois in 1930. This is a story handed down at family reunions in Mason family lore, and it’s fun to tell.

During Prohibition (where alcoholic beverages were made illegal by law from 1920-1933), lots of Americans made their own brews in private “stills.” The story goes that my Great Uncle Art was stationed atop a bridge where the Fox river runs by Ottawa Illinois, and when he saw federal lawmen bearing down on the town – to arrest those making their own whiskey and such – he warned the locals that the feds were coming.

I hope you are doing well – however and whatever that means – during this terrible, life-changing thing we are living through. I’m not going to regale you with “we’re all in this together” platitudes – I’m not even sure I believe that’s true.

I do think that we can help one another. I think people for the most part are doing their best to maintain a quality of life while a pandemic swirls around us. And I hope more than anything the pandemic comes to an end and we get a chance to meet and say “hello” somewhere down the road.

Thanks for reading!
Taylor

This years Ventriloquist ConVENTion has been cancelled. It is truely an unfortunate set of circumstances but better to be safe than sorry at this time.
Those of you that have already paid your payments will automatically be applied to next years event.
I hope everyone stays well through this crisis. 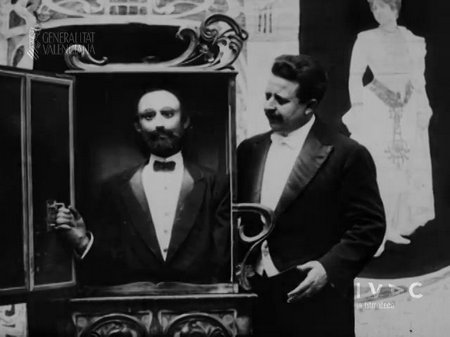 Over the years we have done a few blogs about this fascinating Spanish ventriloquist, Francisco Sanz. END_OF_DOCUMENT_TOKEN_TO_BE_REPLACED 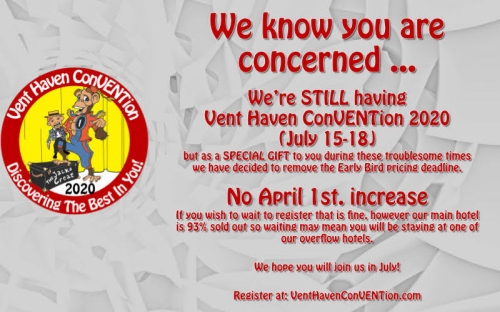 We know you are concerned… We’re still having Vent Haven ConVENTion 2020 (July 15-18), but as a SPECIAL GIFT to you during these troublesome times, we have decided to remove the Early Bird pricing deadline. END_OF_DOCUMENT_TOKEN_TO_BE_REPLACED 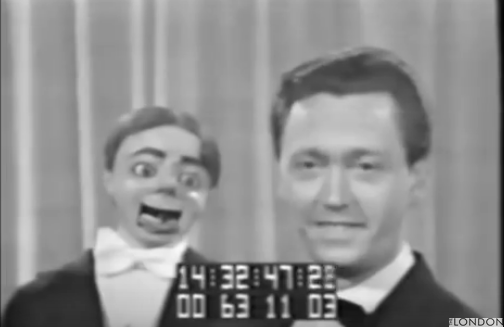 Tonya Traylor sent us information about this video dealing with the ventriloquist Arthur Worsley.  It is very interesting.