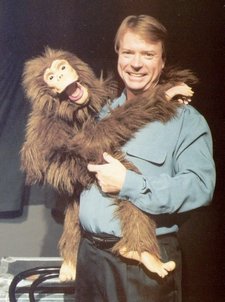 If you’re like me, you read a few blogs. One such blog I read on a regular basis is ventriloquist Jay Johnson. I enjoy reading his thoughts and he has an interesting and unique writing style.

With all the talk about Jeff Dunham lately, I was especially interested to see Jay’s point of view.