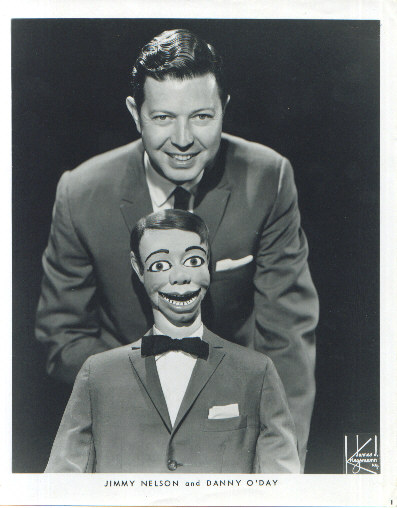 The ConVENTion was a blast this year especially because of the tribute to Jimmy Nelson. As everyone should know his great characters were created by Frank Marshall. Danny O’Day is one of my favorite characters for sure.

I have been on the hunt for a Marshall creation that looks like Danny O’Day. Hence the story I am about to tell.

Back over a year ago, on eBay, a Frank Marshall figure was listed for sale. It was a wonderful figure that over the years had been used and abused. Mechanics were removed and others were added. The paint was maybe 10 layers thick but the look of the figure just shouted Danny O’Day. I told Helen, my wife, I was going to buy this figure no matter what. She said her usual to me” You know what you are doing”. I said I did.

I logged a bid of $3509.00 thinking this much money for a figure in such poor condition it will have to end up being mine. Unfortunately for me I was wrong. There was another that was watching the figure and was thinking just like me and he actually wanted it more than me because I was outbid by the next bid increment of $100.00 making the sale a whopping $3609.00 for a Frank Marshall figure in deplorable condition.

I told Helen that since I was not the winner I made the winner pay. Unfortunately on eBay you no longer can tell who is bidding. I just forgot about the figure.

I now fast forward to just prior to ConVENTion and my pal Bob Isaacson said he could not wait for the Convention and me to be there as he had a surprise for me but he said he could not divulge the secret until convention. Of course I now was wondering what could the surprise possibly be?

The first day of ConVENTion Bob found me and told me I had to wait to find out what the surprise is at least until the following day.

You will also have to wait to read more.