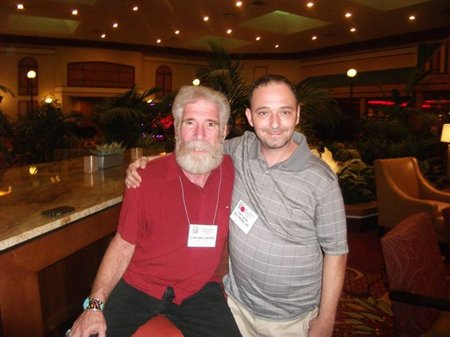 Back in May, Tony Horn sent up photos and information about the Charlie McCarthy replica that he built (click here to see that blog).

Tony is building ventriloquist figures and sent us the following information along with some photos:

My name is Anthony Horn. I have been into ventriloquism since I was a small child I was inspired by Willie Tyler first when I first saw him on NBC kids bring Lester to life.

I was amazed it was the most amazing thing I have ever seen and I wanted to do that it was like magic to me later I discovered a sitcom called soap and Jay Johnson was a star on the show he played a ventriloquist named Chuck and his side kick vent figure was Bob.

Again I was amazed I begged my Mother to find and buy me a figure I wanted Bob but ended up with a mini Charlie McCarthy at that time I had no idea who he way and how famous he was but I loved my little Charlie……….I carried him every where I went he came with a little two page hand book how to become a ventriloquist and I read it and learned the art of ventriloquism

I practiced every night as I grew into a teen. I still didn’t grow out of wanting to be a ventriloquist but lost my little Charlie in time and wanted another one so I went out and found one it felt like he was always with me.

Later I wanted to get my hands on a pro figure but had no clue where to go or where to get one I found a magic shop in my area the owners son was a pro ventriloquist they helped me buy a better little Charlie with a head stick to me it was a real ventriloquist figure. Inside the box was an invoice from Maher studios I contacted them for a full size figure.

Later I found Tim Selberg and got a figure from him that figure got damaged and I did the repairs on him myself I found I was really good at it so I decided to create my own figure and have not stopped creating figures since I have found my true calling in our art of ventriloquism and its figure making and repairing.