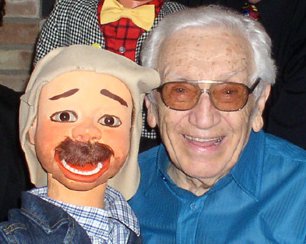 It’s with a heavy heart that we learned of the passing of ventriloquist Peter Rich on August 13th. He was 94.

If you’ve been a frequent reader you know we’ve done quite a few blogs about Peter. He spent most of his career performing vent on cruise ships and for General Electric.

Peter Badrich, stage name Peter Rich sadly passed away on august 13th 2015 after a visit from his son, Stephen and his family. Peter was 94 years old.

Peter Rich spent most of his career performing on cruise ships and trade shows/salesman with a dummy Rawhide promoting for General Electric.

Peter Rich wrote for numerous ventriloquist periodicals and associated with many vents like Paul Winchell and Edgar Bergen.

Many stories from Peter were funny, personal and always about show business.
I was so honored to hear and remember most of these stories along with the jokes Peter loved to tell.

RIP Peter Badrich, you were loved by many 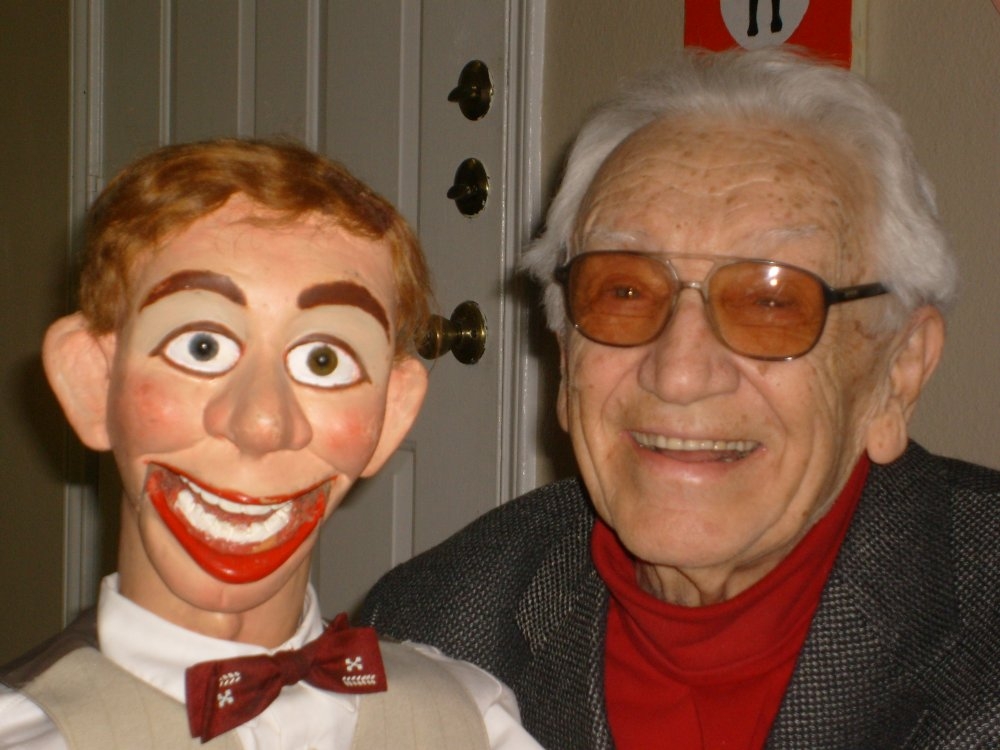 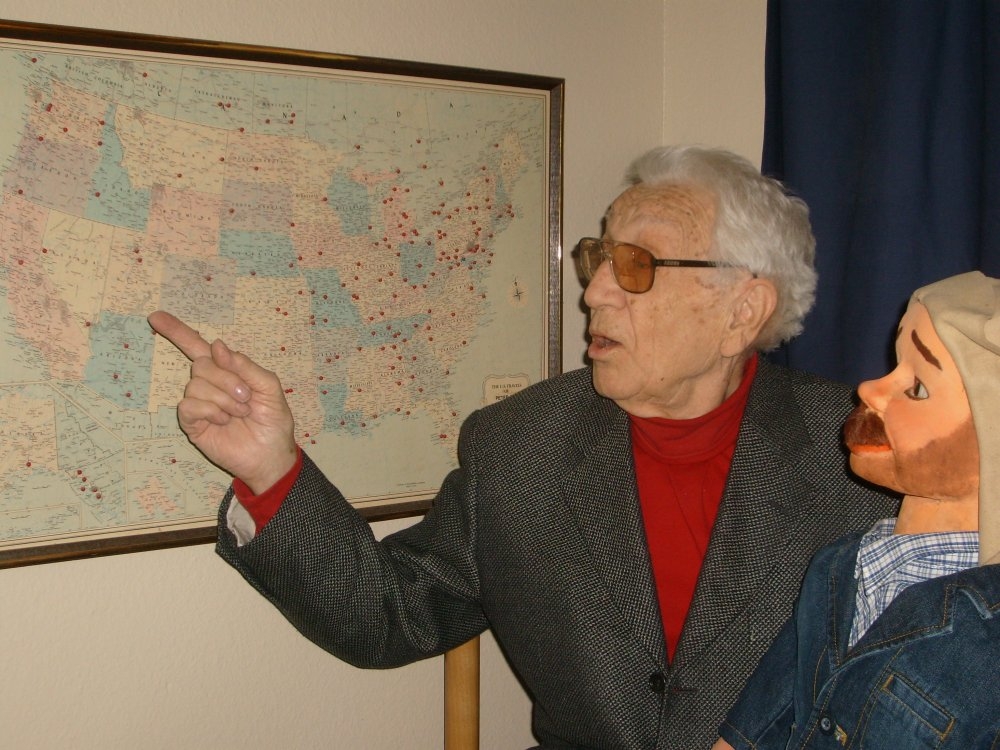 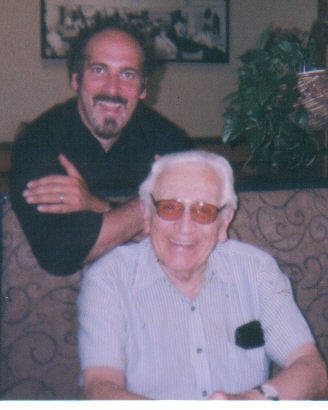 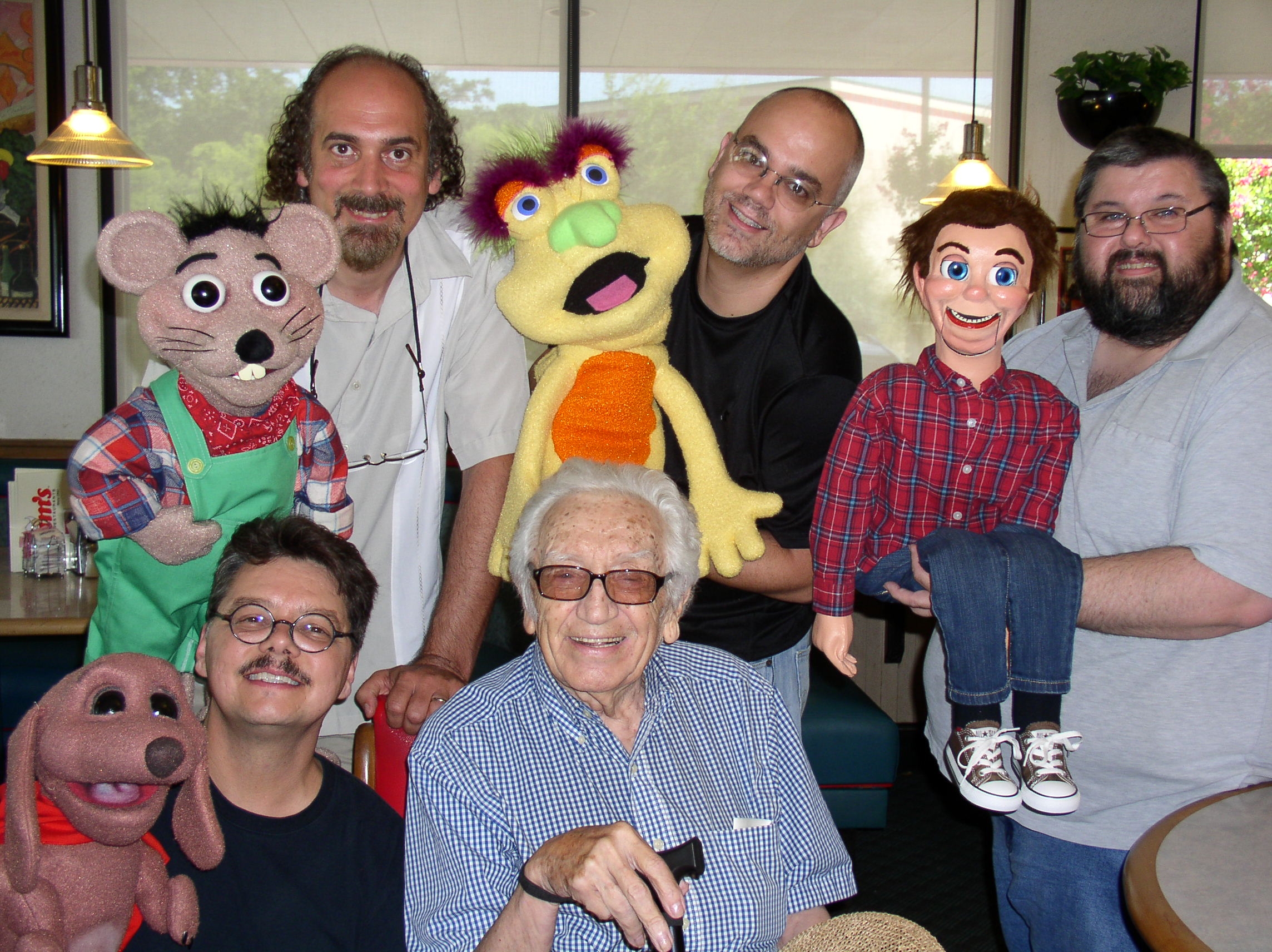 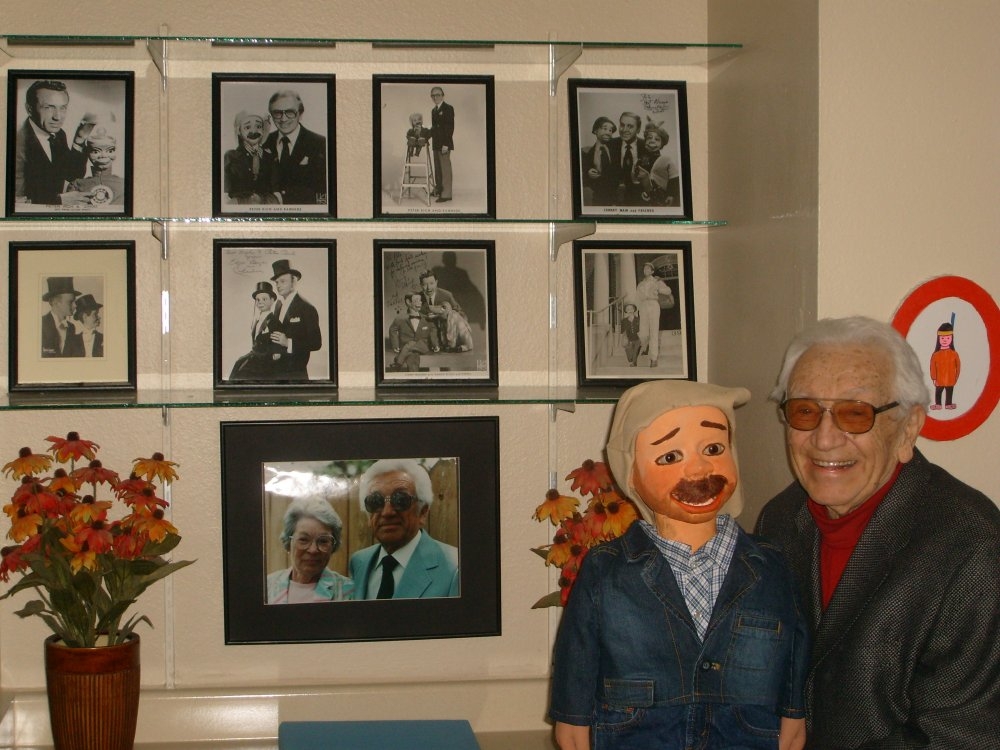 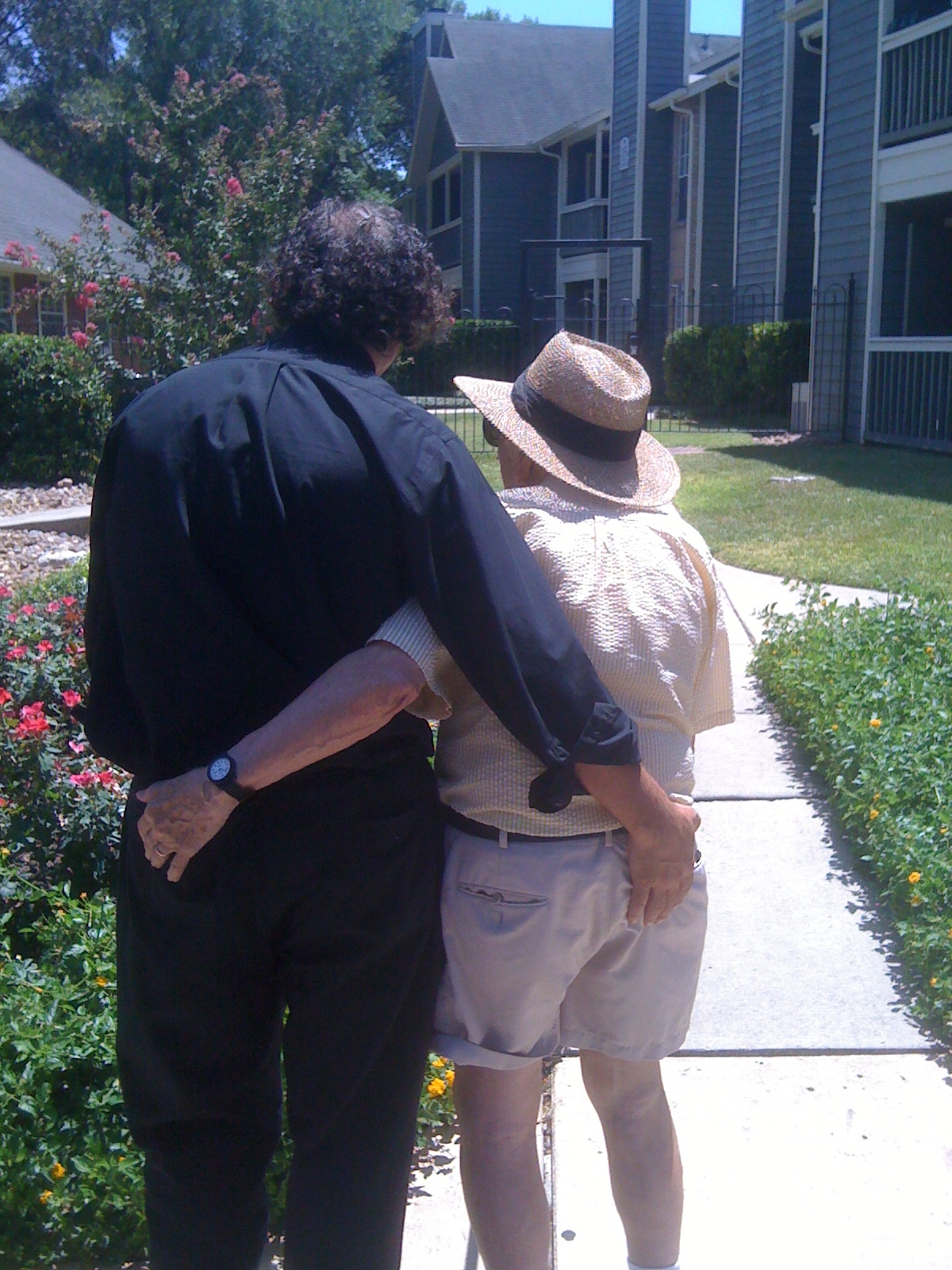 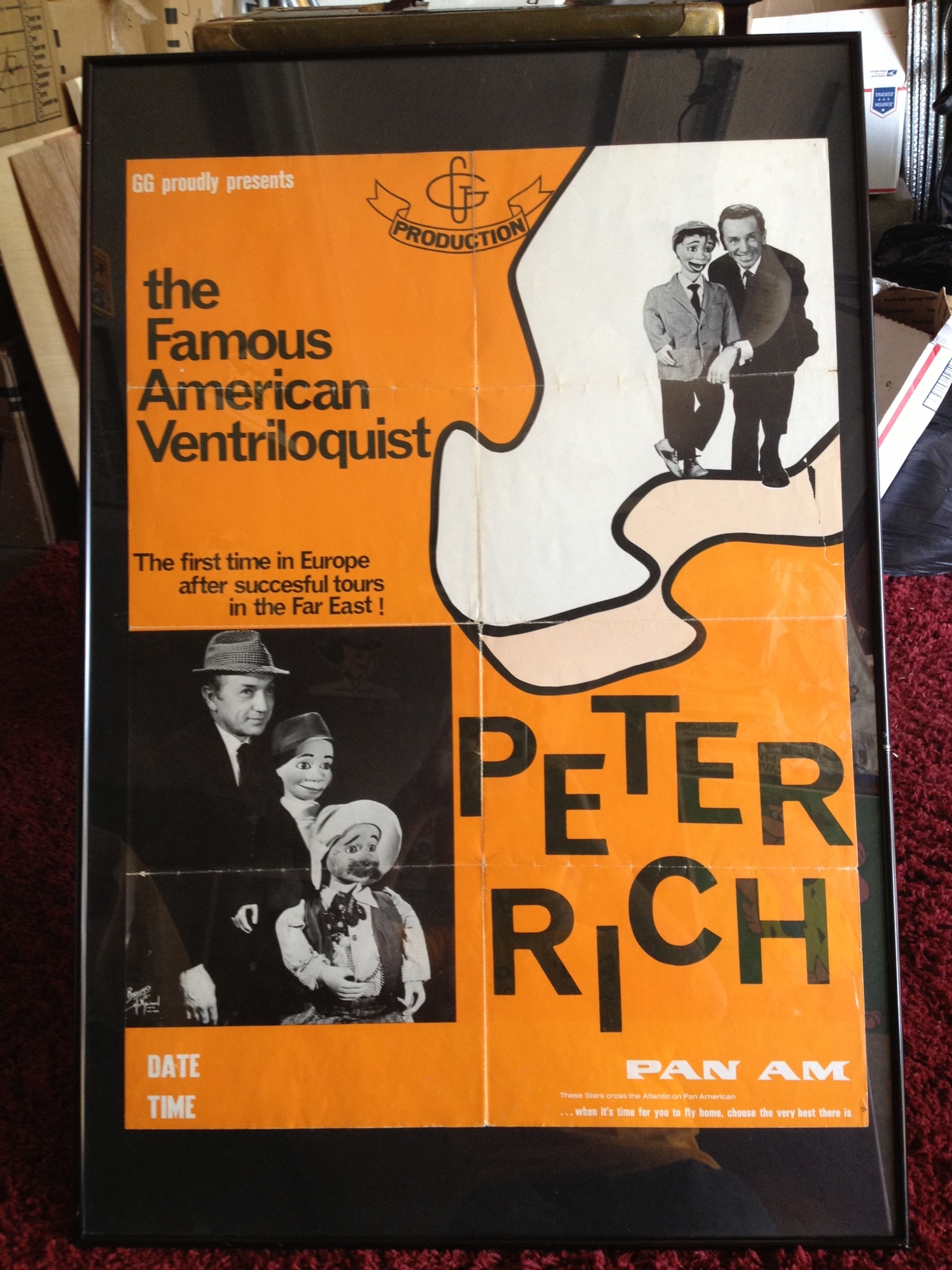