Competition or Not for Ventriloquists 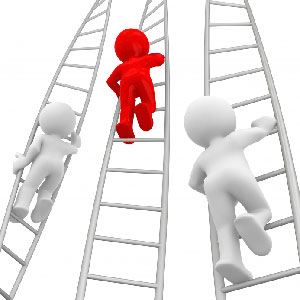 I have been keeping up with the thread on Worldvents concerning having competition at the ConVENTion. I did not respond on Worldvents but I certainly have my opinion. I believe that competition has a good place in all sectors of show business.

I feel that those that sign up for a competition feel they have what it takes to do a good job with their craft and want to try and gain the recognition for their efforts. Many don’t think this is a fair practice because all that sign up are not good enough to compete but if the individual feels he or she is why should anyone say no. It certainly makes you try harder.

Jason did go on to compete in other magic conventions but unfortunately not all competitions and judges are fair. In Florida at a SAM convention he did a flawless routine but was given second place even though the winner had made a couple errors in his routine. The winner was from the hosting chapter so there was bias. Jason was paid a great praise by Bill Malone, one of the world’s finest close up magicians, saying to Jason that his routine was killer and he should have won. That praise by another pro was enough for Jason.

I think if a competition was to be re instituted at ConVENTion and rules, time limits and numbers that compete were laid down and stuck to, it would be a good thing. Those that just want to do open mike can do that but those that have that competitive desire would still be able to see who is best.

These are just some thoughts of a collector that loves the art of ventriloquism.

6 Responses to Competition or Not for Ventriloquists